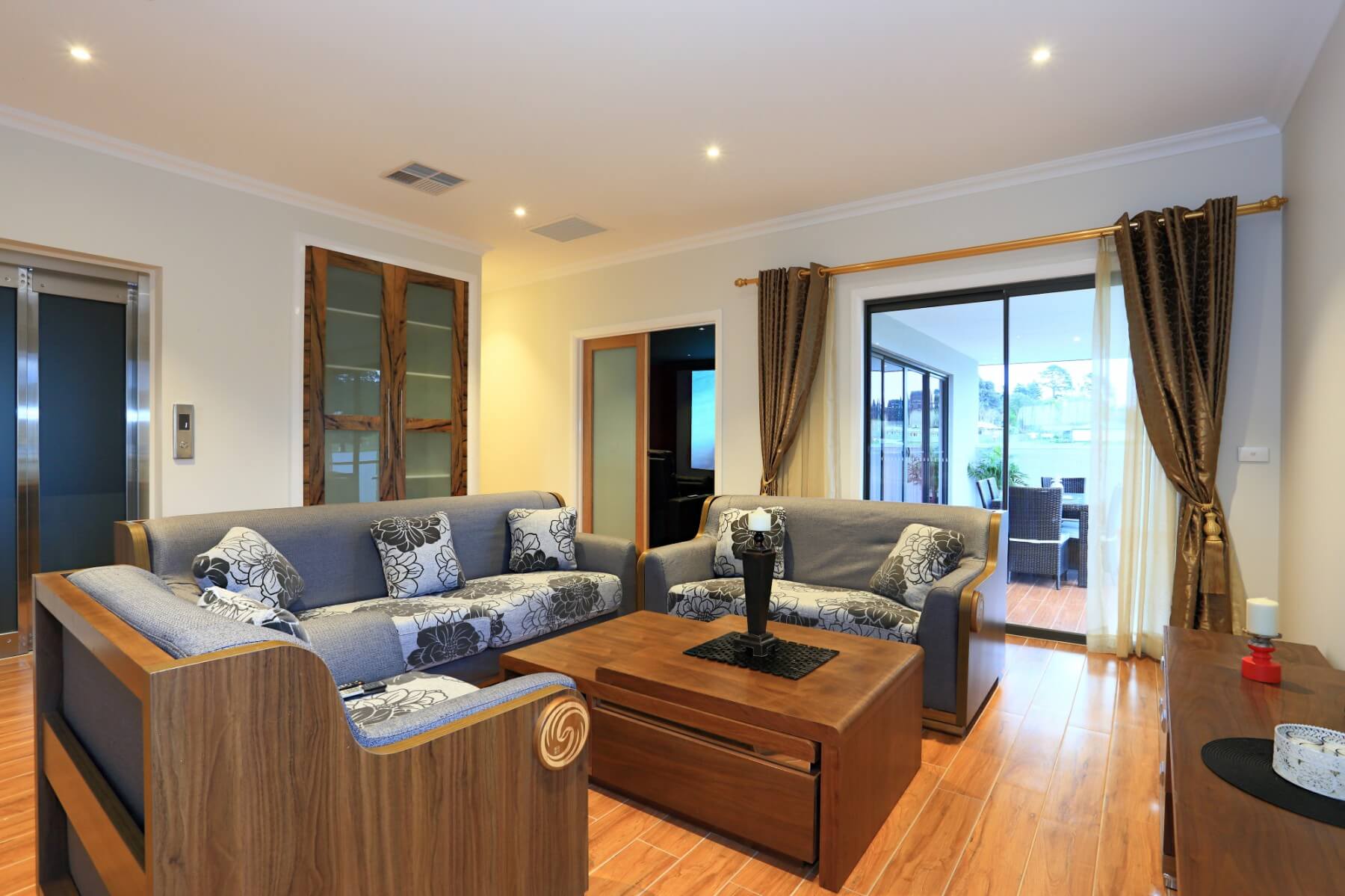 The classic approach is: 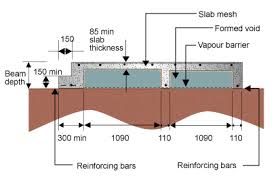 The sides of the slab are made by edged Formwork, and polystyrene blocks (pods) create the formed voids between the strip footings. When viewed from underneath, the system of internal strip footings looks like a waffle – hence its called the Waffle Slab.

It is InnoHomes’ preference to build on Engineered Raft Slabs. While Waffle Slabs may be cheaper to build in some circumstances, they do not work very well in:

Also these are some considerations in our opinion, for preferring an engineered raft slab